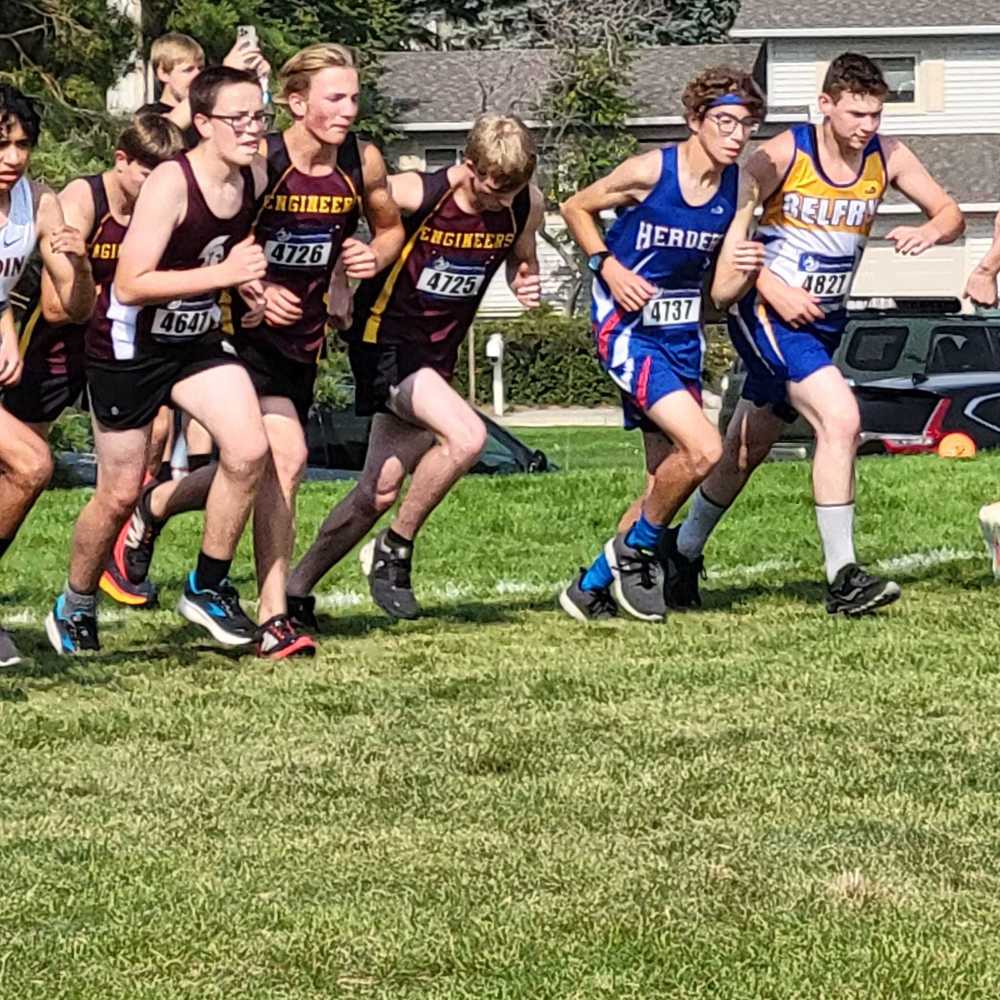 What a Season for First-year Cross Country Team!!
Have you seen those athletes out running all about Harlowton in the wee morning hours these past several months? It’s the kind of activity those who follow high school sports would expect in the spring when track season is in full bloom.
For many, it is hard to fathom why – with winter knocking on the door, or at least a couple torrential rains battering us off and on -- these athletes would want to get up in the morning and take off running for miles, all so they can be ready to spend many Saturdays running even longer distances.
Are they training for track some five or so months ahead? The answer is no, nope, nada.